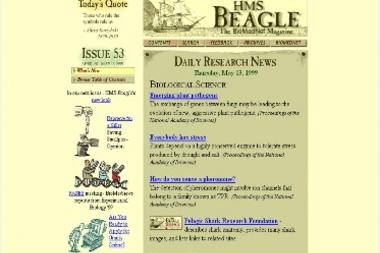 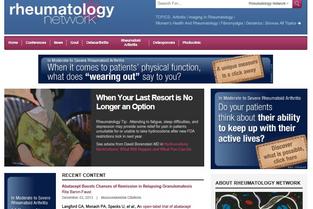 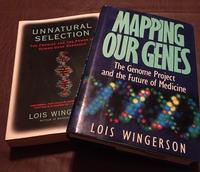 Later, for UBM Medica, I had the tremendous fun and challenge of helping to create a new search engine for doctors, called SearchMedica. It couldn't compete with Google, of course.

Then I got into creating and marketing online publications for doctors using social media.
My last new product, sourced and marketed largely via Twitter, was Rheumatology Network.
It is still being published.

In an earlier life, I worked in publishing, first print, then digital.

Books:  I was fascinated with genetics ever since college. It was a privilege to publish one of the first books about the human genome project for the general public, followed by another which was an expedition into what it all could mean for us as a society.

Mapping Our Genes: The Genome Project and the Future of Medicine
(E.P. Dutton/Penguin, 1990)
I'm honored that this book was chosen for the historic digital archives of
the Wellcome Library. Nobel Prize-winner James Watson, co-discoverer of
the structure of DNA, wrote that the book "engrossingly and accurately
portrays the scientific world that is now striving to isolate the genes ...
I most enjoyed reading it."
Unnatural Selection: The Promise and Power of Human Gene Research
(Bantam, 1999)

The director of the Health, Law, and Policy Institute at the University of Houston wrote that this book "succeeds in presenting the fascinating issues of genetic science and ethics in a thoroughly engaging manner."

Magazines:
Over the years, I was a regular contributor to Archaeology and American Archaeology,   Discover, New Scientist, the Economist, and many others.

Newspapers:
I was a staff writer for the science sections of Newsday on Long Island and the Bergen Record in Hackensack, New Jersey.

Online media:
Probably the best job of all was being editor in charge of one of the first "webzines," the late lamented HMS Beagle. It was like an online literary magazine for molecular biologists, named in honor of the ship that Darwin sailed on when he began the research that inspired the theory of evolution. The publisher Elsevier killed the magazine because it didn't fit the business model.